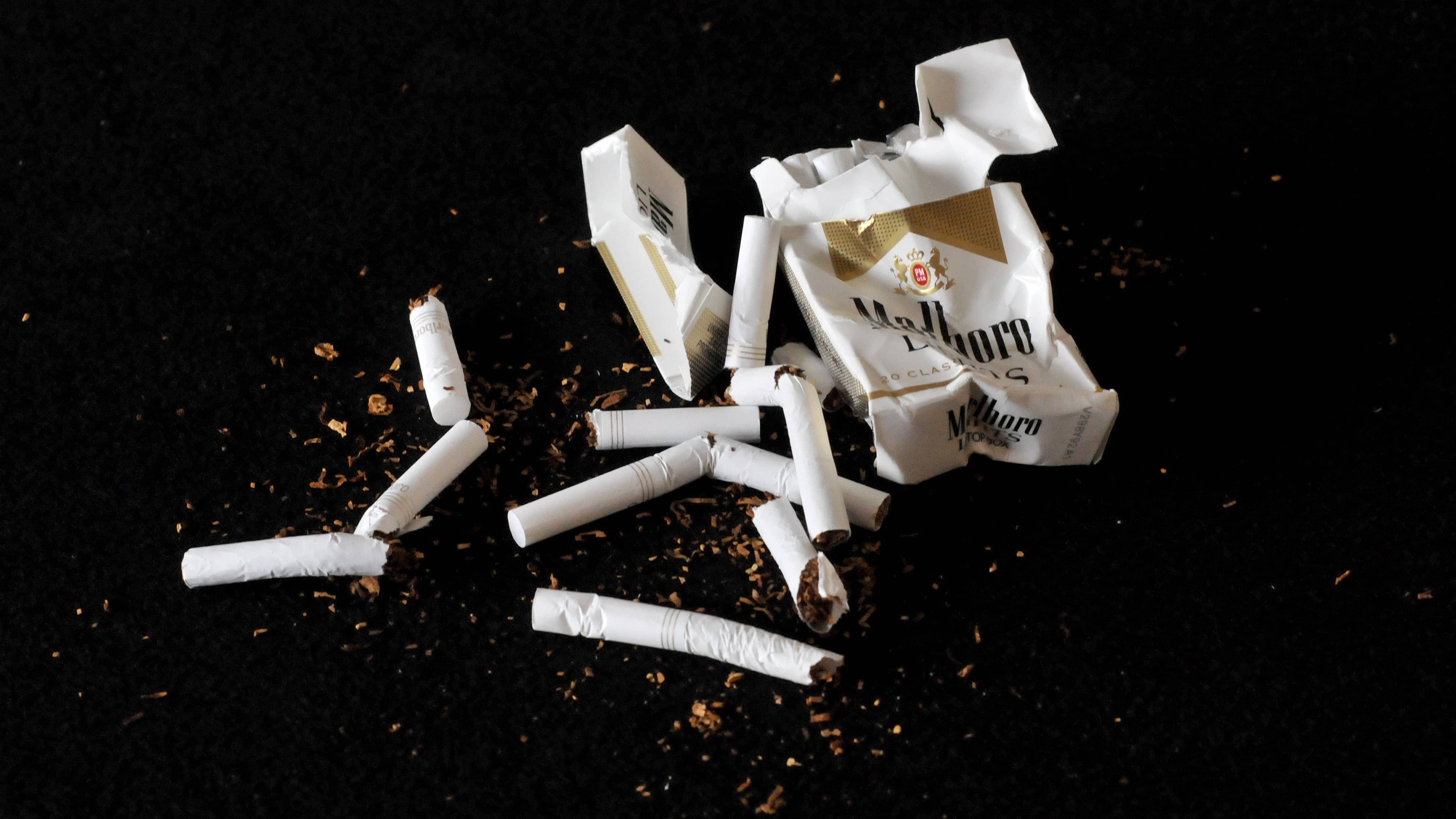 How to Use Meditation to Stop Smoking.

I had been smoking for more than 15 years when I decided to stop.

I found previously that using meditation had helped me with depression, so thought it could also help me to stop smoking and deal with the cravings.

The action or practice of meditating. (thinking, contemplating, or musing)

It wasn’t easy at first, but the meditation I learnt helped me get through each day.

I set a routine to meditate daily and stuck to it. It took me six months in total to kick the habit.

This is the way I did it. I decided on a date to stop smoking (the following Monday), and decided to go ‘cold turkey’.

I researched several meditations to find the right one for me. I found a guided meditation which helped me visualise columns, with a lever that could be moved up or down based on the progress I was feeling.

I liked this meditation as it allowed me to move the lever up and down as I felt the smoking cravings increase or decrease.

The Power of Meditation

I meditated in the morning before my family woke up. Making sure I was in a comfortable chair, I closed my eyes and took a few deep breaths and started listening to the guided meditation.

The calming female voice led me into a deep state of relaxation. A scene opened in front of me. I could see a lovely river bank, green grass and on the edge of the bank stood a majestic willow tree.

On the opposite side of the river bank, a huge roman column stood.

It was white/grey, it looked old but still stood tall. Written at the bottom of the column was the word ‘Smoking’ and at the top of the column, the words ‘Not Smoking’.

The voice suggested I look at the lever on the column to see what percentage it was at. I looked across the river and saw it was at 5%. I really enjoyed the meditation and did it for about 20 minutes.

I did the same meditation for a week and every day I moved the lever up slightly depending on how I felt I was progressing. I still had cravings, but halfway into the week, I started to feel more energised and confident.

My wife noticed I was a lot calmer during this method compared to previous attempts to stop smoking in other ways.

Meditation Made Me Feel More Positive

I remember coming out of the meditation with a sense of achievement and feeling happy with myself. During this week, I moved the lever on the column up to 15% in total.

On Monday, I woke up feeling happy and entered my meditation. I noticed the lever was slightly lower than where I had left it previously.

I sat in that meditation and just enjoyed being there. When I came out of it, I felt happier and had a nice positive outlook for the day. I continued to feel better during that week and managed to lift the lever to about 5% each day to a total of 50%.

My wife noticed I was less cranky and people at work noticed my concentration levels were deeper and I was more engaged in meetings.

I was taken aback by this as I didn’t think meditation would help me as much. I replaced the coffee I usually drank with plenty of water, and my body felt like it was thriving. I had far fewer smoking cravings this week than the previous week.

As I prepared for my Monday morning meditation, I decided to add another column for health. I went into the meditation and visualised the extra column, with ‘Healthy’ at the top and ‘Unhealthy’ at the bottom.

I started the lever at 40%, that felt right to me. That week was the best week so far. I didn’t really think about smoking every day, but during busy times at work, I would catch myself thinking about having a cigarette.

I quickly changed my thought pattern to remove this thought from my mind. I got into the meditation much easier than I had in the first week and moved the No Smoking lever to 65%.

I entered the meditation on a Monday morning and the set the Health column to 60%. To my surprise, the No Smoking lever was at 80%. I was so proud of myself at this point.

I realised how powerful the visualisations in meditation are. This week went by quickly. I felt much happier. I was hungry more often and could taste food again, properly. I noticed I was picking up weight, so adjusted my eating plan to counter this.

Beyond I meditated every morning for about six months to completely remove the smoking cravings from my body and mind. The levers on both the columns ended up at the top at week 7.

At this point, I didn’t think about smoking at all and felt so much healthier.

I felt very happy within myself and realised that if I could use meditation to stop smoking, I could use it to visualise a new life for myself and my family too.

How Meditation Can Help You